Thought to share new .Net Core 2.1 version features. Its announced now. And it has got some cool features. First of all to update the existing one, you need to have updated Visual Studio 2017 with 15.7 Preview 1 or newer. Once those updates, in place then you can install the utility directly from this page https://www.microsoft.com/net/download/dotnet-core/sdk-2.1.300-preview1.

Here is the bullet points of the release taken from http://bit.ly/asp-netcore.

Let’s talk about SPA templates. I have been talking about natural workflow while building any angular app with .net core like using CLI in natural way. Earlier, it used to be little different with scaffolded templates. There we used to tweaks in the module file and shared file to enable CLI. But, with the new template, its now on the same normal course. Below, I have created a sample .net core app using angular. 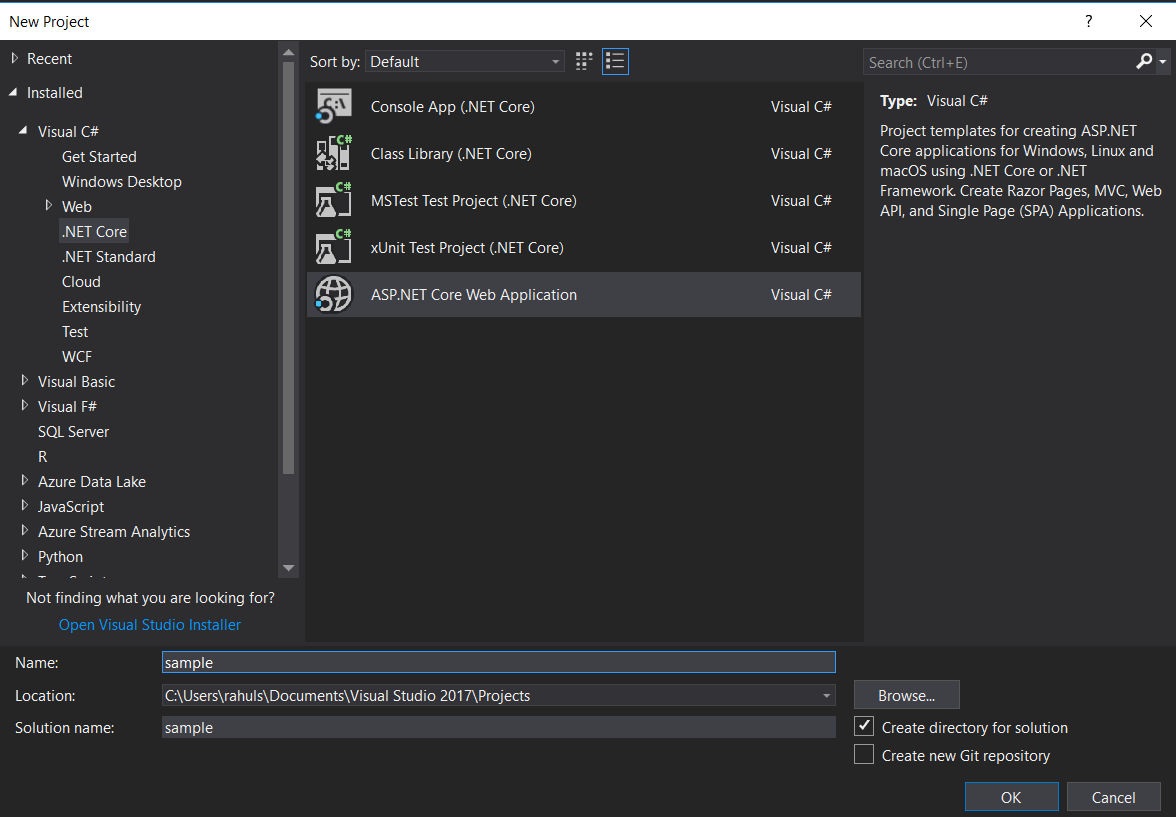 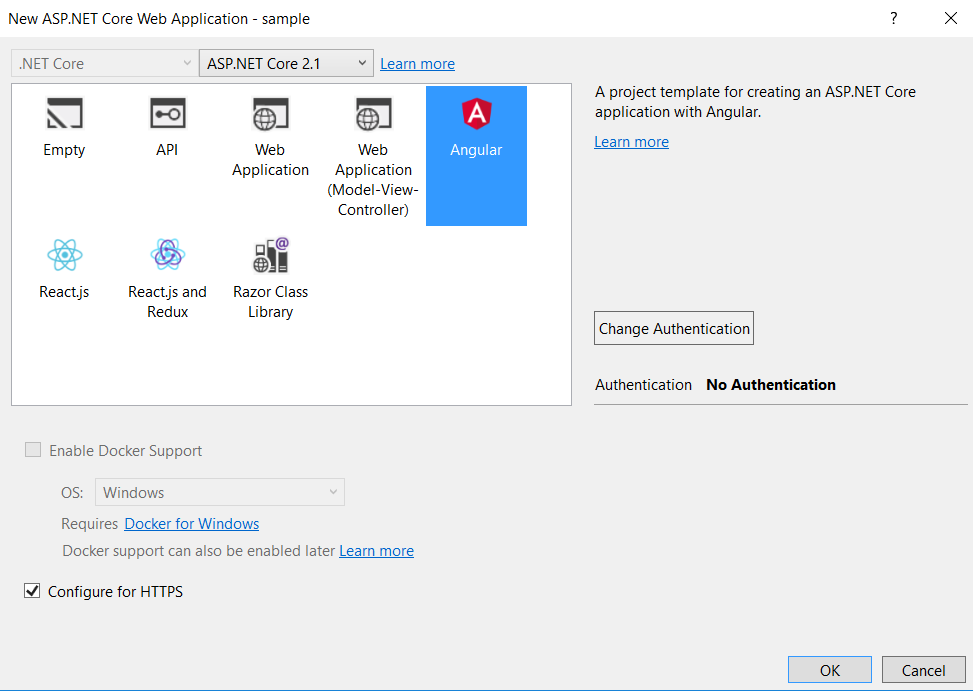 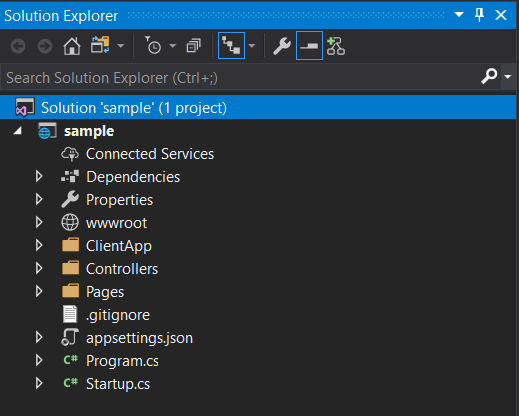 However, detailed folder structure for angular template looks like this. 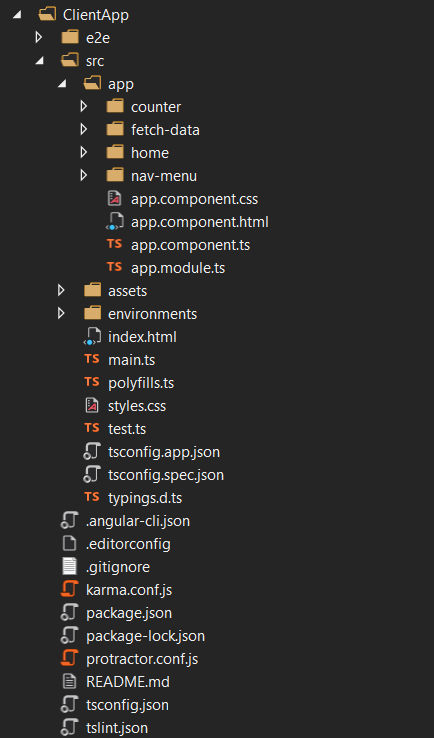 As I said, this is one the most crucial change. Now, this structure is aligned with Angular CLI and this is the change, I have been asking since couple of months from Microsoft team. In earlier versions, one need to tweak ins shared module file to make the same CLI compatible. However, this is natural flow. However, I usually prefer to decouple both client and server side apps. Means I usually scaffold angular app from CLI and then WEB API app as a different standalone app. Nevertheless, whatever way you like, but its fine now.

Couple of things to notice, this template has not embraced latest angular changes, which means angular 6 is not part of this template. You need to manually upgrade the same.

Now, if I just run the same, it will come like

Template-wise, no change. Still the same template. But that’s ok. Now, let’s use the goodness of CLI and add one sample component to it.

Here you can see that angular version is still 5. Since, I have added new component, this means that app.module.ts file should have been automatically updated. Here is the code for the same.

I have also added link in navigation file to show the same. With modified changes, now it looks like

I hope you would have liked this discussion. In the coming section, will delve further into the details of the same.

Please indicate below the emails to which you want to send this article: .Net Core 2.1 Version is here