How mobile frameworks fare? What are the differences? Which one you should pick? How’s performance for each of these options? Let’s do certain comparisons.

All these technologies allow you to build real native mobile apps for both iOS and Android. Here you’ll use JavaScript (for React Native, NativeScript and Ionic) and Dart (for Flutter). Hence you’re able to create native apps for both platforms with one language.

Let’s discuss how these technologies differ. 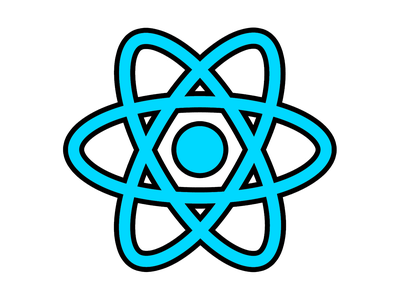 It uses JavaScript and the React library to allow you to build beautiful mobile apps using React components.

Note: React apps built for the browser is different than used for mobile development. React apps target browsers but in mobile apps we use a set of pre-defined components which is used to compile the code natively in mobiles. 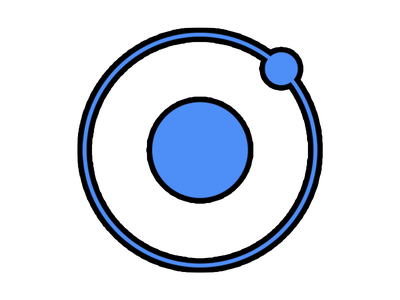 Ionic follows a different approach than other frameworks.

With Ionic, we create a real native app but we do this by creating a web app using basic components say HTML, JS and CSS. This will be wrapped by a real native app that hosts a webview. Webview is nothing but a subset of browser or you can say hidden browser.

Since, this follows the basic web components, hence its pretty popular and easy to build .

With Ionic 4, it brings huge set of  reusable components you can use to build beautiful apps. It also provides lots of tooling to make the development easier. Also ionic team started investing in Capacitor project, which is cross platform and offers tons of Javascript packages. 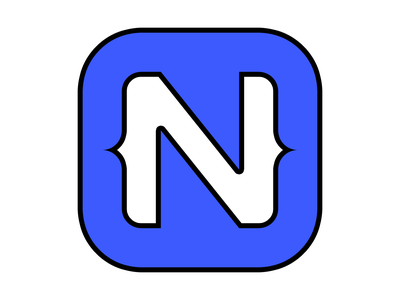 It gives you the option of working with different frameworks.  Therefore, its easy for developers to pick the most suitable framework for building apps and use the native experience. All options are actively getting updated. Hence, its good to dive into the docs and get started. This also comes with pre-built components which basically translates the code into native code. It also means it doesn’t work with HTML, but with its own components. 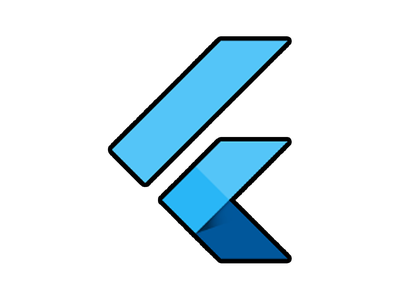 Flutter is the newest addition in this family by google. Flutter is both a SDK and framework for Dart – a programming language developed by Google.

Flutter is Google’s mobile app SDK for crafting high-quality native interfaces on iOS and Android in record time. Flutter works with existing code, is used by developers and organizations around the world, and is free and open source.

Progressive Web App is another alternative for mobile apps. But, here is a difference.

PWA is a web app, not a mobile app. This is really important.  You can’t distribute it to app stores. But it looks and feels like a native app, where you also have access to some native device features. Also, its built in such a way that it allows you to run in older browsers too. This option is really getting popular in terms of development team or product team where they can’t invest in completely native stack, but with minimal effort native kind of experience can be achieved.

Coding Investment aka write once use everywhere

Disclaimer:- This is entirely my opinion.

Please indicate below the emails to which you want to send this article: Mobile Framework, which one you will pick? React Native or Flutter or Ionic or NativeScript or PWA