Angular 8 is released. Here are some of the features list. 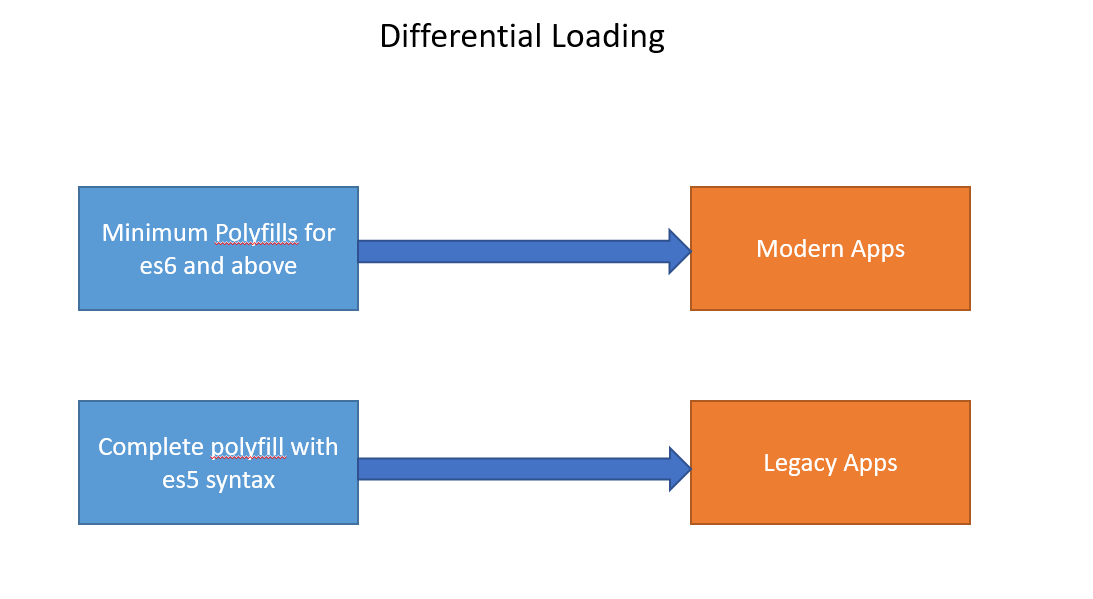 using this feature will decrease bundle size significantly close to 9 to 20% depending on the app. Smaller bundle size means great performance. Therefore, angular will build  additional files with polyfills, and they will be injected with nomodule attribute. you can find more detail about nomodule at below link

From html spec, it says

Therefore, when we do ng build, two versions of build output will be there targeting different es versions.

Similarly, our dist folder will also have two versions 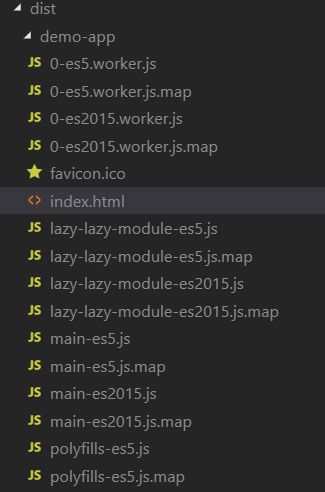 And it will be utilized in index.html file like shown below.

The disadvantage is the time required for the build process is doubled. Different browsers can now decide which version of the bundles to load. This prevents browsers with support for ECMAScript modules. The ECMAScript 2015+ bundles, are implemented by the CLI via type=”module”. Thus, older browsers will ignore these script tags:

Let’s enable the same in the project and see the same in action. I already have sample angular 8 project running. Now, I enabled ivy with first option on it. After enabling the same, I build the sample app with prod switch with following commands like shown below.

And, this further reduced the bundle size heavily to under 600kb for a sample app.

Now, when I run the same with prod flag, it will produce the following timeline in network tab.

Look at the bundle size and duration as well. Its insanely fast. Following features will be supported by Ivy.

Note:- Currently, Ivy is in experimental phase. This will be released with full features in angular 9. Till then, it is not recommended for production use.

Following options are there to add bazel support in your angular project.

This option is to add bazel in existing project angular 8 project. However, you can also create new project with bazel enabled with following command.

Following are the advantages of using bazel.

Apart from this, we have 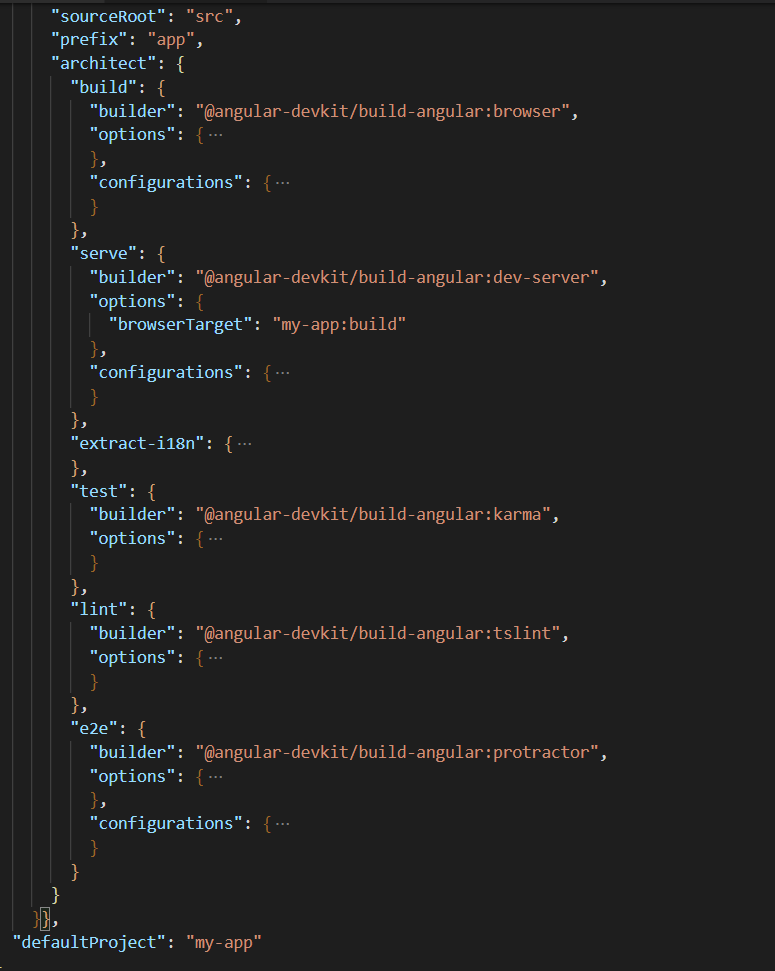 Now, we can write our own builder for customizing any operations. A builder receives two arguments; an input (or options), and a context which provides communication between the CLI and the builder. Here is the basic syntax for that.

Improvements in Lazy Loading:- we can now use the import() operator to fetch a module as we navigate around our application. Initially it was based on string type. Following is the simplest example you can think of.

After that we have service worker.

We have also got the support of angular firebase.

Angular Firebase:- Now, angular firebase is baked in angular CLI itself. Therefore, now onwards you can deploy your angular app from CLI itself to firebase. This is a two step process. First you need to add firebase in the project and then deploy the same.

Having said that, I covered almost most of the important features released in angular 8. For upgrade path, you can always check Update. I hope you would have liked this discussion. Thanks for joining me.

Please indicate below the emails to which you want to send this article: Angular 8 Features